Unleashing the power of community renewables in central-eastern Europe

As community renewables grow in western Europe, what about central and eastern regions?

A socially fair energy transformation means putting renewable energy into the hands of communities and people. The transition to 100% renewable energy, must benefit people too – not just big corporations - we must take power back from Big Energy. Big energy companies have consistently acted in their own financial interest, instead of the planet and sharing the wealth from renewable energy with communities.

All over Europe, but particularly in western European countries, this democratic energy transformation is gaining momentum. Individuals, communities, cities and local authorities are at the vanguard of Europe’s energy transition: they are increasingly controlling and producing their own renewable energy, and fostering the transition to fairer, democratic and decentralised energy. But in central and eastern European countries the picture looks very different. 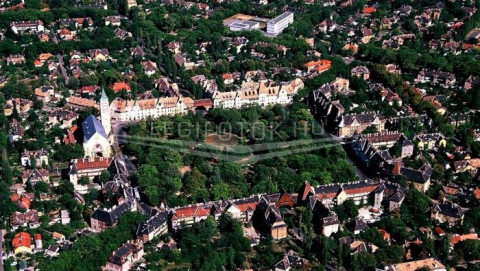 A different picture in central and eastern Europe

In central and eastern Europe, some countries have seen a pause in installing renewable energy. And community energy projects hardly exist – and face major challenges. ‘Community’ can even be a dirty word.

This needs to change. Particularly because community and municipal owned renewable energy schemes can be more popular than corporate renewable farms.

This was the basis of a workshop in Hungary this November. 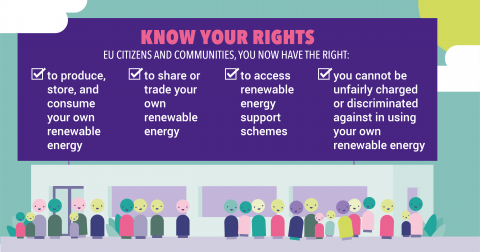 Developing community renewables in the East

On day one, MTVSZ/Friends of the Earth Hungary hosted a gathering for a number of Hungarian community energy enthusiasts, FoE groups, and community energy allies in Budapest: to share expertise and intelligence on creating the right legal framework for community energy.

It drew on brilliant examples from Spain, Austria, Scotland, Czech Republic and Germany including Bündnis Bürgerenergie and ourpower, and legal expertise of RESCoop.eu (the representative organisation of renewable energy cooperatives across Europe). RESCoop.eu guided participants through the processes of transposing to national level new EU Renewable Energy Directive rights for community renewable energy, and the development national energy and climate plans. The Renewable Energy Directive is important for setting a new direction for people's ownership of energy. Creating nationally relevant definitions of community energy and creating an enabling framework could be crucial to unlocking community energy across the east of Europe. Greece is leading with some positive examples.

At today's Community Energy Public Forum in #Budapest Stefan Bundscherer, Director of #EUKI: #CommunityEnergy creates jobs and is socially just. It invites the whole of society to engage and benefit

The forum focused on key challenges and solutions for community energy and on the needed changes in domestic regulations, in the energy market, and support for community projects. The event was opened by EUKI Director Stefan Bundscherer; and drew on experiences of community energy from REScoopEU, Bündnis Bürgerenergie, Leeds Beckett University and OurPower.coop.

They recommended a clear, inclusive legal definition tailored to national context; fair support schemes for community energy; simple regulatory frameworks for collective self-consumption and energy sharing; and an open and participatory national assessment of potential for and barriers to building renewable energy communities. The Hungarian energy ministry presented their plans and reacted openly and positively to given recommendations.

These best practices and recommendations will be immediately used by Friends of the Earth Hungary and their allies in advocating for the potential of community renewables to be unleashed in Hungary.

All parameters are there. But it will take time and public awareness efforts to overcome barriers and unfold the potential in Hungary and other central-eastern countries.

The transition to 100% renewable energy, must benefit people too – not just big corporations. 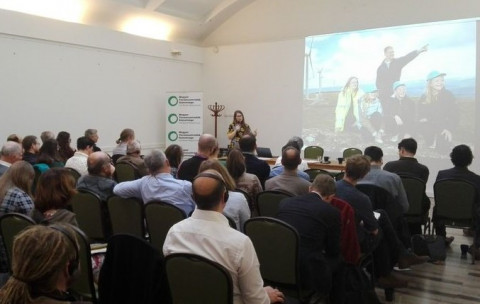